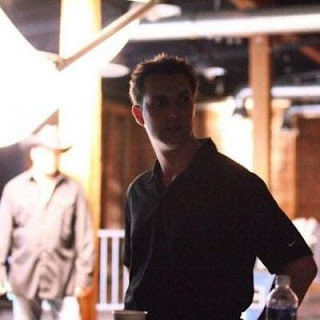 In my opinion, the answer is two-fold. You need to protect the money and you need to shepherd the creative vision of the film from script to screen. And not necessarily in that order. Balancing those two things is at the heart and soul of producing a motion picture.
Posted by mhfilmz at 1:08 PM No comments: