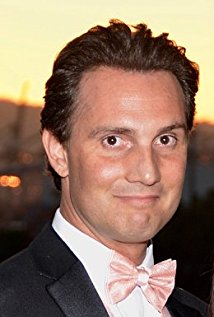 e, genre, cast type, and marketability factor into this decision, so your understanding of such things help you better craft material.
Summary
These six elements are critical to how a producer analyzes a screenplay, but they don’t operate in a vacuum. They all relate and affect each other. For instance, story and budget will affect the level of cast you can attract, while all three will affect logistics. Cast and budget will affect the marketing plan, and so on. As such, multi-hyphenates like writer-producers who actually produce some of their own material are in the best position to consider another producer’s mindset when writing future scripts.
For further insights, here is part of an interview I did with Film Courage on this topic:
https://youtu.be/PAz-hW_Vym0
Posted by mhfilmz at 1:42 PM No comments: